Most of these reviews, other than that written by R Cloete, were written before the full course was documented. The writers cannot be held responsible for parts which they have not read, mostly on detailed currency and management issues.

Dr Rabi N. Mishra, Economist, and a Chief General Manager, Reserve Bank of India writes: “This [proposed] book [course] will inspire rethinking on the perimeters of economic thought and theory, and their practical use in policy making. A ‘should-read’ for budding researchers in Financial Economics to expand its horizon.”

Dr. Azam Ali ex Senior Economist Bank of Pakistan writes, “Dear Edward, I am following your endeavours of rewriting the economic framework with great interest and am on the same page with you on almost all the issues you raise from time to time.”

Professor Evelyn Chiloane-Tsoka from the University of South Africa, says “These ideas will become prescribed reading at universities.”

Alan Gray, Editor-in-Chief, NewsBlaze, writes, “The Macro-economic Design group’s elegant solution is so simple that it has eluded the big economic thinkers of our time, because everyone was looking for a complex solution to a complex problem.”

Riekie Cloete is an experienced macro-economist and past mentor of post graduate students. She has joined our team as chief tutor on the course.  She writes, "I have wide experience of many schools of economics. This Ingram School is the first I have ever seen which addresses these critical issues head on and in a sound academic way."

Andrew Pampallis, Retired Head of Banking at the University of Johannesburg, mostly referring to lending reforms, wrote, “When people realize what you have done all hell will break loose.”

Ingram was passionately interested in the dynamics of systems after studying electric control systems design in the 1960s. He found that the theory could be applied to many skills in life, not least, macro-economics. He took up a career in financial advice and fund management in 1969/1970. He learned very fast on the job, having first taken interest at the age of around 14 as a young shareholder.

He had an outstanding career during which his innovations and publications made headlines across all significant media except live television. He was not interviewed on television until later, but after being invited, he did join the BBC's unit trust panel on CEEFAX.

He avidly followed new macro-economic papers and regularly made investment decisions which showed deep insights. These insights were often discussed with a city economist and a day or two later they were frequently being discussed in the media. His flagship investment portfolio benefited significantly from these insights. They never fell in a calendar year despite some turbulent times. 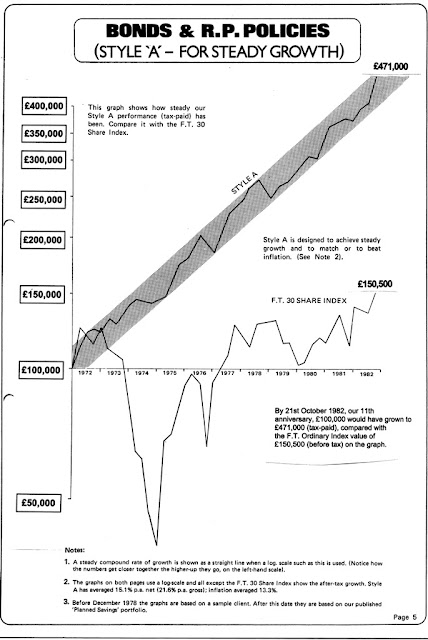 NOTES
The scale used is a log scale which means that compound growth is shown as a straight sloping line.
The two parallel sloping lines show tax-paid portfolio growth at 15% p.a. during the first 11 years.

The stock market index shown was the usual 30 share index used at that time.

This graph was independently verified by the media (Planned Savings Magazine)

This 17 year graph was internally provided by the company statistician. 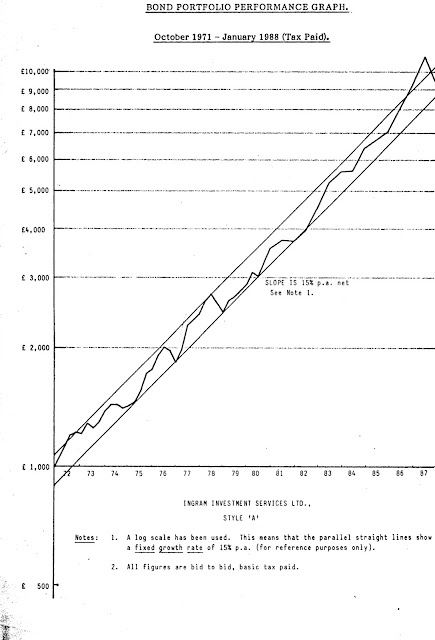 During this time Edward would phone a well known City Economist and ask questions about data on offer which others had not picked up on. It often happened that a day or two later the same questions would be discussed in the media.

What he learned and what he has already published or presented in lectures to universities forms the basis of this course.

Many people lay claim to forecasting the 2008 crisis. Ingram is one of them. He drafted a letter to Alan Greenspan warning him of the dangers of reducing interest rates as early as 2004 but was told by his review committee not to tell the master how to do his job. The letter was never sent. Historians are now saying that Mr Greenspan knew the risks he was taking but was pressured to do otherwise. Today the low interest rate problem has taken centre stage and by now most economists have some level of understanding of the problem.

What makes this script / course of study different is that Ingram has called upon all of his diverse skills and insights to provide a comprehensive list of dynamic principles for the design and management of economies. It is clear that in the majority of cases these principles have never been implemented despite their being obvious when pointed out.

This city economist was not the one mentioned above. 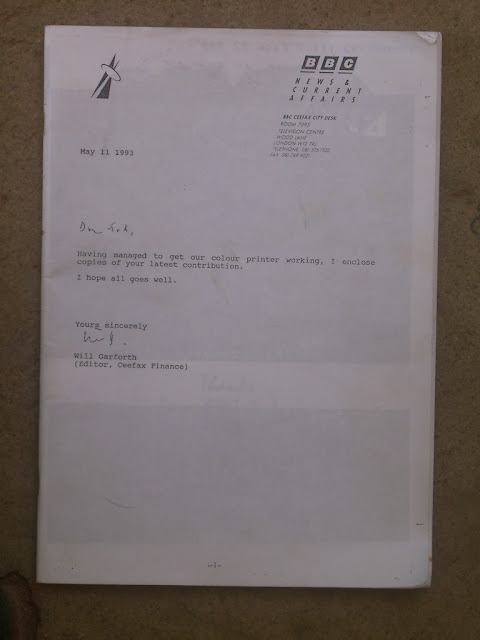